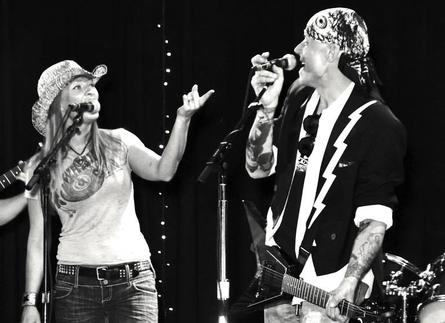 "Throughout the course of human history, no two forces have been more formative or influential than beer and bullshit. The Brother Brother Beer Cast harnesses the power of these two human institutions to help form the Indianapolis arts support scene and influence their audience toward taking an interest. As a listener, I always feel a part of the conversation. As a multi-appearance guest, I always feel at once in control of the promotion of my work and pleasantly challenged by the topics of discussion Johnny puts forth. I feel lucky to count the Brother Brother Boys among my friends, and the scene should feel equally lucky to count them among its most ardent supporters."

"When I first showed up at the BBBC, and walked through the front door, barefoot & holding nothing more than my mason jar full of some kinda sunshine...I immediately felt right at home. So much so,that I immediately adopted Johnny Lyles straight into my family.I have been calling him 'Uncle Johnny' ever since. I had made the hour and a half trek to discuss my music career on The Brother Brother Beer Cast program.I don't know if it was Uncle Johnny's thoughtful interview questions wrapped in that warm southern drawl (as I usually prefer my drawl, without the "L" & a .44 extended barrel strapped to my side) or his genuine love for the classic and obscure entertainment scene, but I enjoyed every second I spent around that table with him. It felt completely natural.I felt like I was back in my childhood home in Uncle Johnny presence. Which beckoned me to put my mason jar full of sunshine away, and crack open a nice cold brewski... Ahhh...PBR in a can...The exact beer I used to swipe from my Dad's tailgate when we would take our weekly trip to the Grain and Feed mill. I was the ripe old age of 6. I can still see the grin on my Dad's face, when he would return from the ticket window where he would pay for the feed,just to find his PBR empty. There I was, sitting in the front seat of that old faded to a blue jean kind of blue Ford pick up truck, belching the whole way home. I think it's safe to say I developed a taste for PBR early on & a taste for Johnny Lyles and the BBBC as I sat around that table and shared this exact story, triggered by me drinkin that PBR. Precisely why I have been a repeat guest, as well as sitting in as co-host and helping 'Uncle Johnny' conduct an interview with another songwriter that was slotted to follow me.....the lovely and talented Will Scott....whom I remain friends with to this day and have even played a few shows together. When all is said and done, I believe when one possesses a natural wit and charm that comes across the waves in a pleasant, compelling voice,you have a recipe for success. Recipe is as follows. Squeeze the zest from life, into 1 bushel of love & genuine interest, fold in some salty humor, stir vigorously. Add a healthy measure of curiosity about the life of people, businesses & the entertainment industry....whip it all together, top it off with laughter. Now you have a warm, hearty, southern dish of Johnny Lyles on the Brother Brother Beer Cast to be served in bytes, shared with friends and a cold PBR to wash it all down with!" 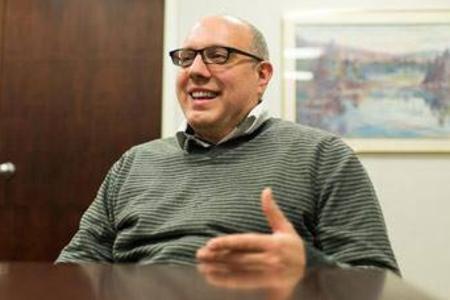 "My band Zene got the opportunity to do an episode of the Brother, Brother Beer Cast. Not only was it a great opportunity to promote our music but it was also a blast. My bandmate and I could not stop talking about how much fun we had recording the episode. Johnny is a great supporter of local musicians and he is also an extremely friendly guy." 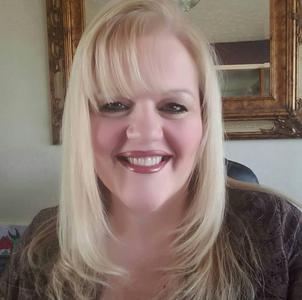 Brother, Brother Beer Cast? With that name I assumed it would be something a lot less mature than it is. Johnny Lyles mixes just the right amount of professional promotion with a few beers and a lot of laughs. He provides an excellent platform for any type of local artist to showcase their talent, with a really fun time. Internet radio shows are the new media that everyone will be gravitating towards. Brother Brother and Johnny Lyles are fast becoming the faces of new media in Indy. 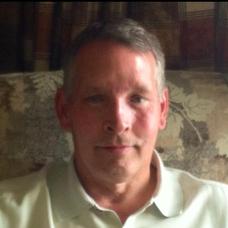 "What an exceptional experience I had with Brother Brother Beer Cast. Johnny made me feel very comfortable during the interview that it all flowed perfectly. He made it fun, asked great questions, and we laughed, enjoying the whole interview. I can't rave enough about this man! He is amazing at what He does! Loved every minute." 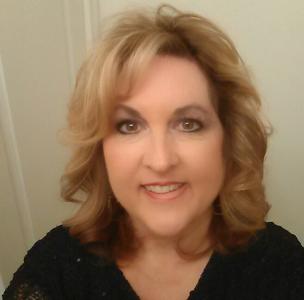 "BROTHER, BROTHER They get to The bottom of a Can One Question at a Time!!!" and "More Fun than Taking your Vitamins and Saying Your Prayers......BROTHER!!!" 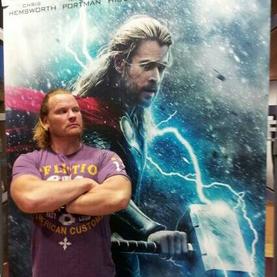 "Brother Brother, is very informative and fun to listen to. I suggest you spread the word."

​Alan Kaye and the Toons

"Johnny is one of the funnest guys in the local entertainment community. Self help seminars have nothing on this show." 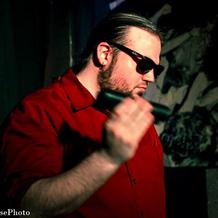 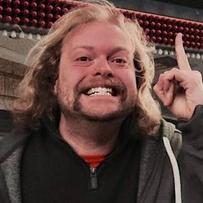 "Any show that opens up with, "what are you drinking?" Is bound to be a good time, and Brother Brother Beer Cast is certainly that." 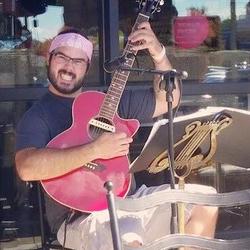 "As a bar manager, a musician, a sponsor, and a fan of local arts and entertainment, I can say with the utmost sincerity that Johnny Lyles is one of the most dedicated, supportive, and downright handsome S.O.B.s in Indianapolis. His passion for the local scene is rivaled only by his thirst for good conversation with good people... and PBR, of course! I am proud to call him my friend, and I am excited to see what he has in store for us in year #3!" 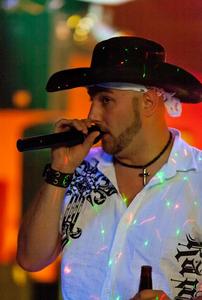 "Brother Brother Beer Cast... Great guy! Great show! Johnny is my brother brother from another mother! Funny, professional, and entertaining. He knows the locals. He knows the local places. And he knows the beer! I enjoyed being on the program and I enjoy listening to it."

"This is Uncle Jamz and I support the efforts of Johnny Lyles on the great radio show Brother, Brother Beer Cast. You should tune in and learn something because he keep it 100% entertaining and real" - Sid 'Uncle Jamz' Johnson, Multi Award winning songwriter / producer

"I have loved every interaction I've had with the team at Brother Brother Beer Cast. They are the perfect mix of professional meets comedy! Their entire team knows how to bring levity to business while making some serious media impressions along the way. I look forward in working with their team for years to come."

"The BBBC podcast was a great time! I love they bring on local artists and personalities giving them a platform to share what the creative project they are working on. Also PBR and Jameson… come on?! Excited to come back when I’m not as hungover… Johnny… when are you having me back? I called and left a few messages… … … … Johnny?! I get it your busy… please? I’ll just stay by the phone…" 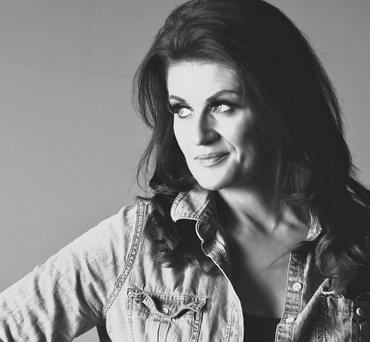 "Johnny Lyles is such an amazing talent. He is truly living in his purpose and it shows with his dedication, passion and authentic enthusiasm for what he does. I have been in many media interviews but the one for BBBC felt like two new friends who had known each other forever. The questions asked, the careful consideration for difficult subjects and the true professionalism from beginning until the end was simply exceptional."

"Brother Brother Beer Cast explores many of the things you love and many you didn't you would love, that is, until Johnny and his crew introduce you! They celebrate Indianapolis culture, folks and BEER! Sam Ash Music's ASH ROCK program thanks Johhny Lyles and his "Beer Cast" of characters for always having a mic open for us and our bands. You guys for wonders for the music scene!" 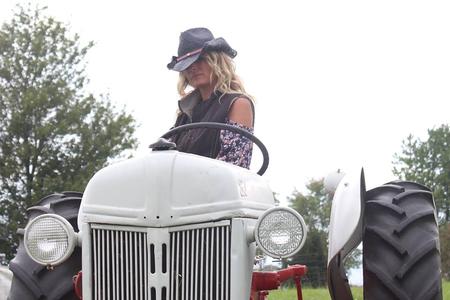 ‘Yeah what I normally do is a castor oil base with some Vitamin E and then add the thuja and tea tree oil later, then apply with a cotton ball once a day. Sounds like she got you pretty good; you might want to apply twice a day until it starts scabbing up. Wait, am I off topic?’

‘Johnny wasn’t just an interviewer. He was a counselor, a lover, a friend, with magic hands and a warm embrace.’ 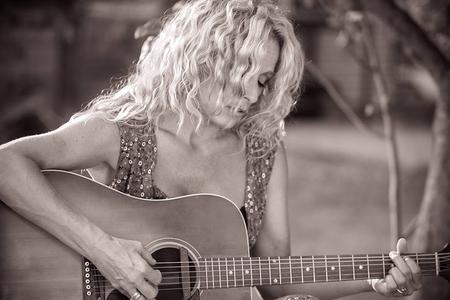 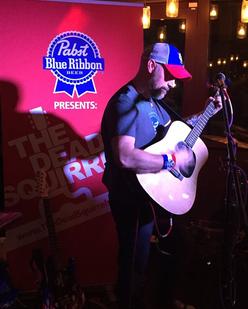 Johnny is the real deal. Great supporter of everything local, great fan, great drinker of PBR. What more can I say? It's always a pleasure to be on the show, and it's always fun to listen to others.

"Whenever my friends say 'dude, check out my show' I never do. Johnny and Brendan with Brother Brother Beer Cast give me the happy occasion to break that rule! Plus I never have to lie about it to their faces when I see them. And not lying to friends is a fine thing! Cheers! Is this quote too long?"

- Warren Kluck, radio personality, Jason Lee and Kluck in the Morning, The Bear 98.9. 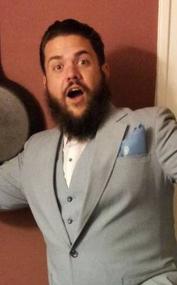 "As a musician, you long for the chance to speak about your art to anyone who will listen and truly care about what you have to say. In all my years, I have not found as much of that as I had hoped but the saving grace in this ever growing world of negativity and my opinion over yours, Johnny Lyles and BBBC is nothing of the sort. Instead of speaking to someone and having your heartfelt words floating in one ear and out the other, BBBC listens and takes everything you say and do to heart and continues to champion you long after the interview is over. If only more media outlets showed this amount of care and kindness, we might find ourselves in a much better place, not just musically but emotionally and relationally." 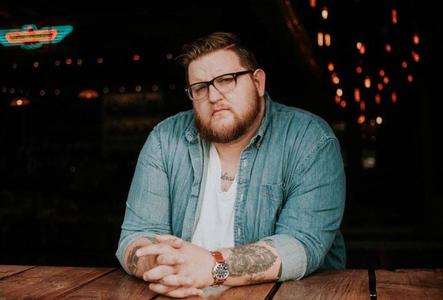 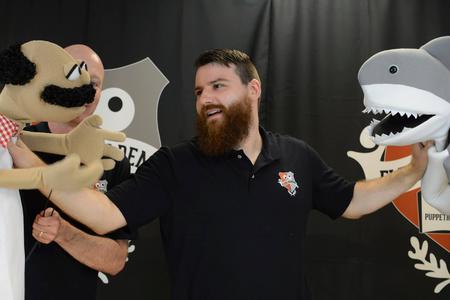 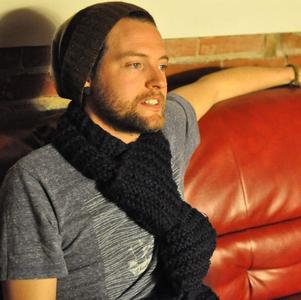 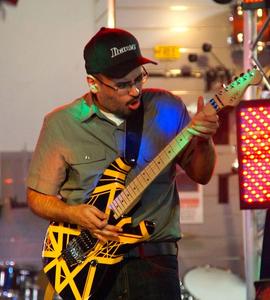