Matt Trees of Tress Video Productions joined the episode with a very special guest. Being our first show with a Hip-Hop artist, it’s safe to say Johnny and Brendan were a bit apprehensive before this show. Getting into one of the few music scenes neither knew much about, they were worried about how the interview would go and what questions to ask. It took less than ten minutes for them to realize, one, there is a HUGE difference between Rap and Hip-Hop, and two, Christopher “Skrilla” Bauer was an incredibly smart, passionate, gifted musician and unique individual. He is bringing a scene that was once diminishing back with a vengeance. From Pre-Med to slinging rhymes, you’ll be amazed of his accomplishments and the artists he has worked with already at a such young age. We could have sat and listened to his tales for hours, but sadly, we only had an hour for this episode, but I believe we’ll be sitting down with Skrilla again and often to see what he is up to and what he is working on next. 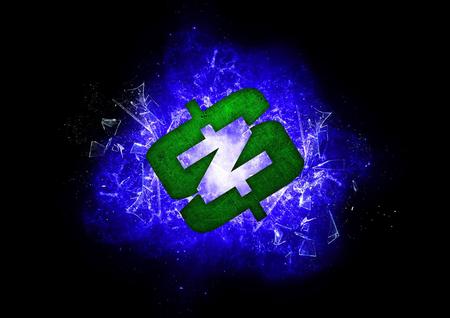