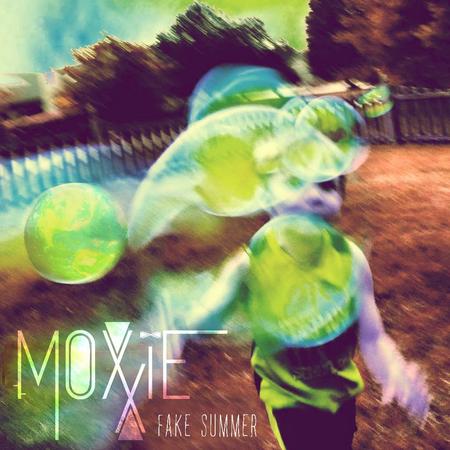 Jessie Phelps, Ryan Gibbons and Jamie Jackson are very well known in the local Indianapolis music scene. All very talented musicians. In walks Paige Talbert, every bit as talented and entertaining. This is the line up for the new band Moxxie. Yea, the one you've heard of.....because everyone is talking about the most anticipated debut in quite a while.

Johnny & Brendan were joined by the full band in this episode where we learn a little about the artists behind the music. We also learned, once again, that Johnny shouldn't drink so much before a show.

Recorded on location at Bubba's 33 in Fishers.