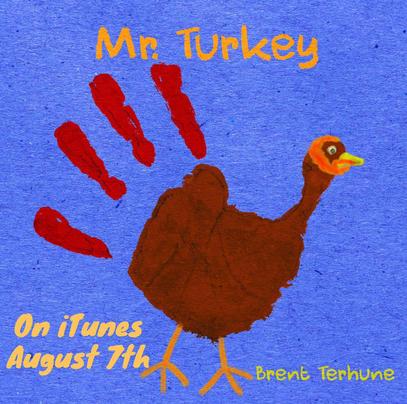 Yea, true story. Brent Terhune is just a good dude. Seems like everyone we have on the show is. It'd be nice to, once in a while, say yea that dude is a real a**hole. But that's just not what we do on Brother Brother. We surround ourselves with good people. And also talented, as this hilarious young comedian is. As is his mom.

Not only working as a writer for the Bob & Tom Show, Brent spends a lot of time on the road, sowing his comedic oats in comedy clubs all across the country...and having a ball doing it. From razing local comedians to telling us about what C list comedians, who think they are A listers, are like to work with. Does Brent Terhune hold anything back in this stunning expose' into the dark life of a travelling comic? I don't know. Dude is just a lot of fun to hang out and drink a beer with, and that's how he makes you feel when he's onstage.

Check him out with Johnny & Brendan in this episode and also hosting the Tuesday night Open Mic at Crackers Comedy Club in Broad Ripple.