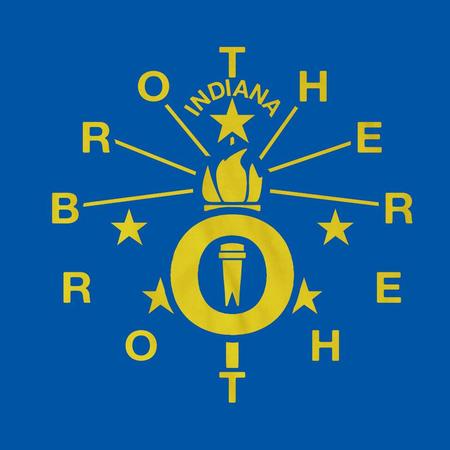 The award winning 2 man duo Brother O' Brother is an amazingly popular band in the mid west. Chris Banta and Warner Swopes have something very special in this sound and stage show.

Johnny & Brendan, the boys from Brother Brother Beer Cast, have been trying to schedule this interview for months now. And just as the new album drops is the perfect opportunity. We had a great time sitting down with these two musicians, and are already planning another show.

We could have gone on for several more hours, and did for one....so....in addition to this episode check out the After Hours show where we get lost in all kinds of conversation.