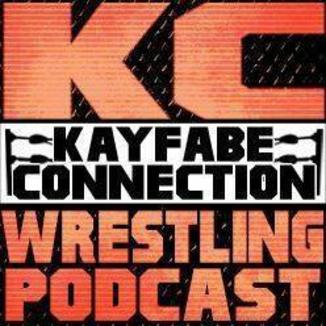 Fred, the talent behind the insanely popular wrestling podcast Kayfabe Connection stops by to have a few beers with Johnny & Brendan. And of course talk wrestling. Well, we had a surprise for Fred. We had past guest, friend of the show and WWE Wrestlemania alumni Kevin Fertig sit in with us. Fertig, is better know to fans as Kevin Thorn and Mordecai.

*Contrary to popular belief, Kevin DID NOT body slam Johnny through the table after the show, as previously reported.