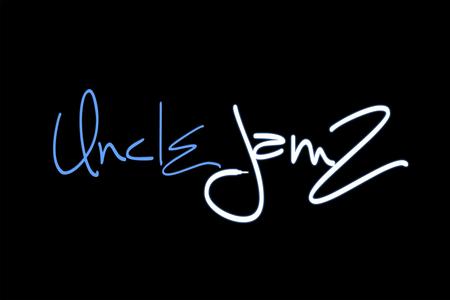 Multi award winner Sid "Uncle Jamz" Johnson joins Johnny and Brendan for this episode. Not only do we get the back story of the fabulous Uncle Jamz, but also his opinion on the music industry, local to major. A perspective from someone who has spent most of his career at the top.

Not only an amazing talent, Uncle Jamz is just a great guy to sit and talk with. A guy who played the game, and it never changed him. He played it his way and won. That's Sid Johnson.