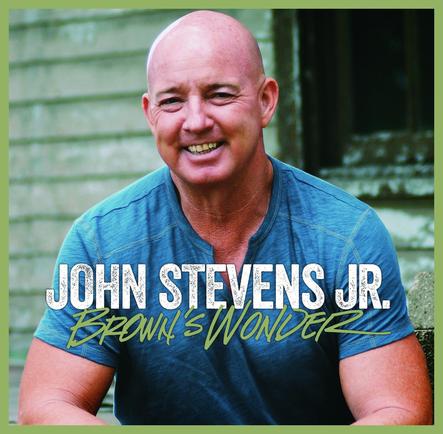 No one understands that more than this weeks guest John Stevens Jr. who had some success with his original tune 'She Loves Peyton Manning More Than Me'. His latest song can't really be called a follow up, simply because it has no trouble standing on it's own. 'Bleeding Colts Blue' became a rally cry for the Colts Nation during the play offs and showed John's love for the team and the city. These songs are just a lot of fun.

What some people miss is that there is a great talent behind those songs. In this episode Johnny & Brendan sit down and have a few beers with the man behind the music. Fresh off the release of his third album, Brown's Wonder, John is holding strong within his country roots and it shows in his style. A very impressive singer / songwriter...The good 'ole country boy with a heart of gold, yea that's John Stevens Jr.