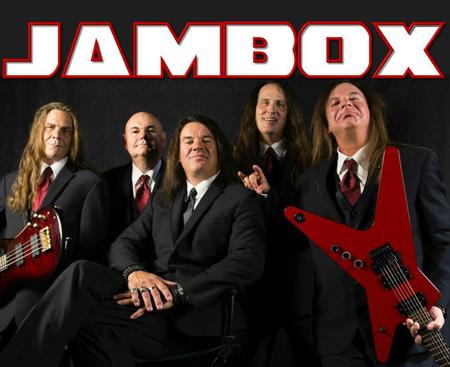 Eric, Ritchie and Dave join us for an episode, several PBR's and to show us the personalities behind the talent. These guys are a blast, even if they had never taken to the stage.  But they did. That's where they are at home. There are several reasons why they've been named the Best of Indy. A Jambox show is more of an event. A lot of joking and kidding around on this episode. DISCLAIMER: Especially around the 32 minute marks. Jokes, folks. No more calls or letters. Check them here, online and get to a live show.

On stage at Touchdown Town