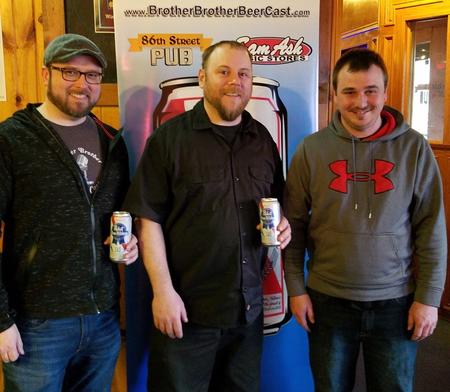 Martinsville, Indiana's Colin Parker is the guest for this episode of the Brother Brother Beercast with Johnny Lyles. Colin is a former mini Sprint and Midget racer who is making the move up to the Sprint car ranks in 2017. Johnny and co-host Bob Shutt talk about Colin's past and his goals for 2017 and beyond. 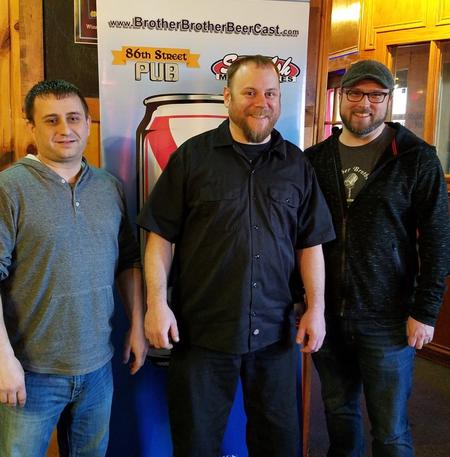 Tim Creech hailing from Indy's westside talks Indiana Sprint car racing with Johnny Lyles on the Brother Brother Beercast. Tim began his racing career at an early age in 1996 in quarter Midgets and then made the jump into Sprint cars. Tim currently competes in the very strong Indiana non-wing Sprint car scene in addition to some regional USAC races.

Frankiln, Mass. native Bobby Santos does some bench racing on the Brother Brother Beercast with host Johnny Lyles. Bobby is the 2010 NASCAR Modified champion winning many of their biggest races at venues like Loudon, NH and Thompson, CT. He is also the 2015 Little 500 pole sitter and 2008 Turkey Night winner. Bobby currently runs part time in the Modifieds in addition to a full slate of asphalt Sprint and Silver Crown races in 2017. After this was recorded Bobby and team laid down a dominating performance at Phoenix winning the pole position and the race! 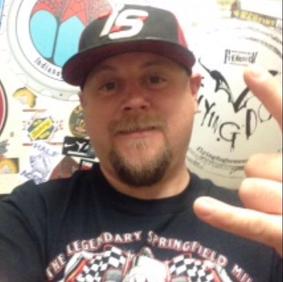 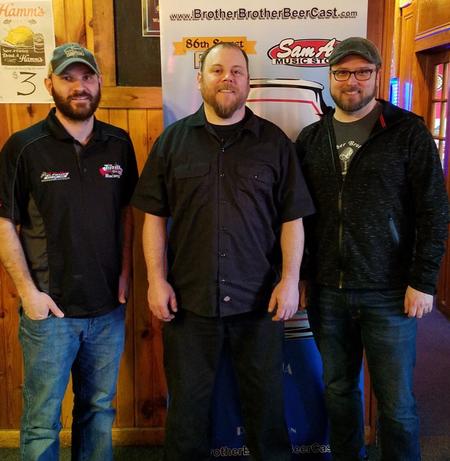