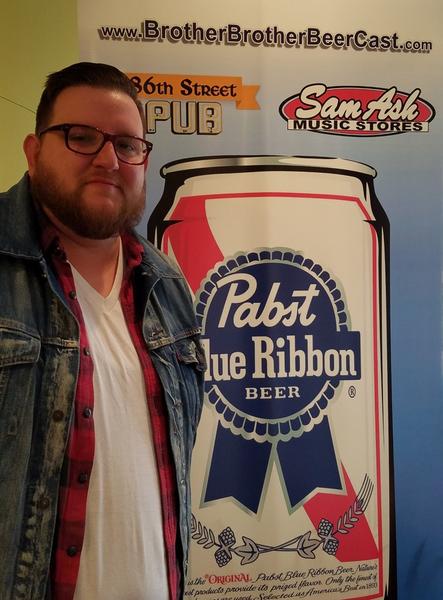 Chandler Lehr, in addition to being a very interesting Dude, is a great Musician / Singer / Songwriter. We were made aware of his EP "Songs About Birds" and for some reason we started with the last track titled "Haunt You". And it did. It's one of those songs that you've felt dozens of times, that's why it feels so familiar. He generated some success on national tours in a punk rock band. So we were a bit taken back at how well he fit into the Americana genre. Chad was simply born to sing. His voice is nothing short of amazing. After hearing his music and spending some time with Chad Lehr, he quickly became one of our favorite musicians. He's just an all around good dude.