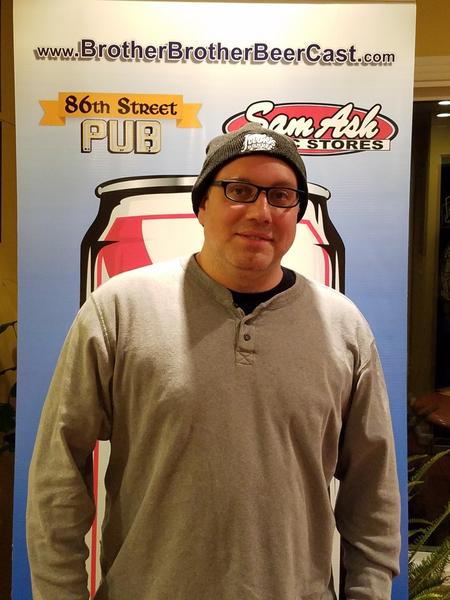 Neil Snyder is not just a comedian. He runs the stage. Literally. Neil Snyder presents comedy in Crawfordsville. Again, literally. He  has brought some major talent to the small town and is giving it another thing to be known for. We can't say he put Crawfordsville on the map, Rand McNally did that years ago, but he is giving this part of the state a lot to laugh about. Special thanks to David Banks of HeadlineNuz and Indy Drinking Dead fame for sitting in as cohost.