Jessie Phelps (yea, that Jessie Phelps), Paige Talbet, Ryan Gibbons and Jamie Jackson make up the insanely popular band Moxxie. All extremely talented and well respected on their own...Moxxie was sure to be a hit. Going into the release of the second all original album, the band took a few minutes to sit down with the boys from Brother Brother...have a few beers, tell a few stories and, oh yea, give us an exclusive listen to a new track off the unreleased album. Another Brother Brother first. Check it all out here. But fair warning for those Paige Talbert Superfans..."The Paige-ianites", she missed this interview. Yea, we were saddened too. 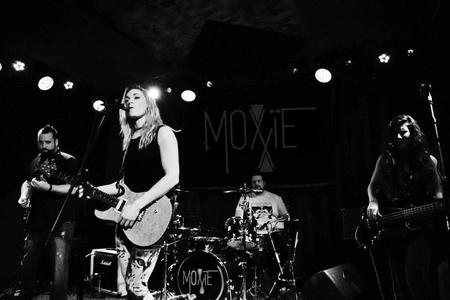