Grant McClintock,  Kayla Sanders and  Brian Haan are the perfect fit for a very interesting sound that is, for lack of a better word....McHalo. Always a great time when you sit down with these 3 over a few PBRs and talk music and life. 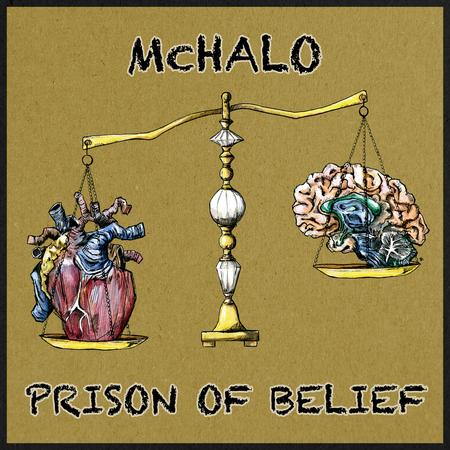