**Due to technical difficulties, the last 90 minutes of the show was lost. Our apologies. But they are still Gremlins in radio. ** 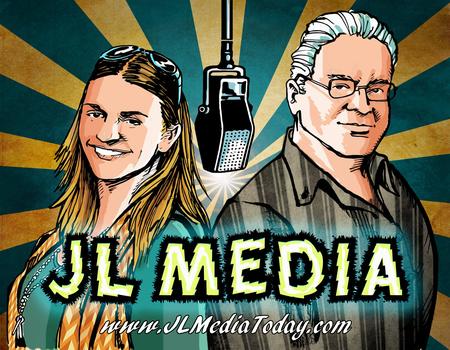 JL Media Today had one of it's shows at Indiana Comic Con. Indy Drinking Dead was the official Walking Dead panel with two shows. Friday night we had an adult panel titled 'Dead After Dark'. Saturday we had a noon all ages show. Another JL Media production, Brother Brother Beer Cast, was hired by Crowne Plaza Hotel to broadcast LIVE from Taggart's Bar inside the hotel for the weekend. We had several friends...old and new...stop by to have a few PBRs and get a little mic time in. 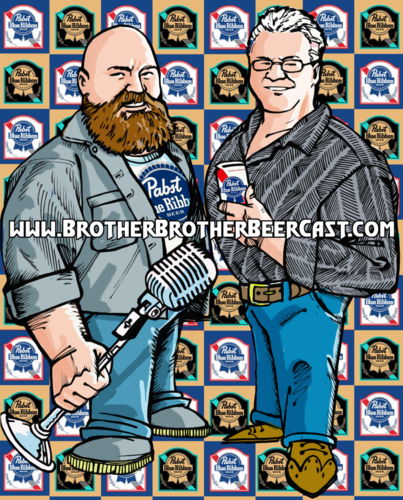